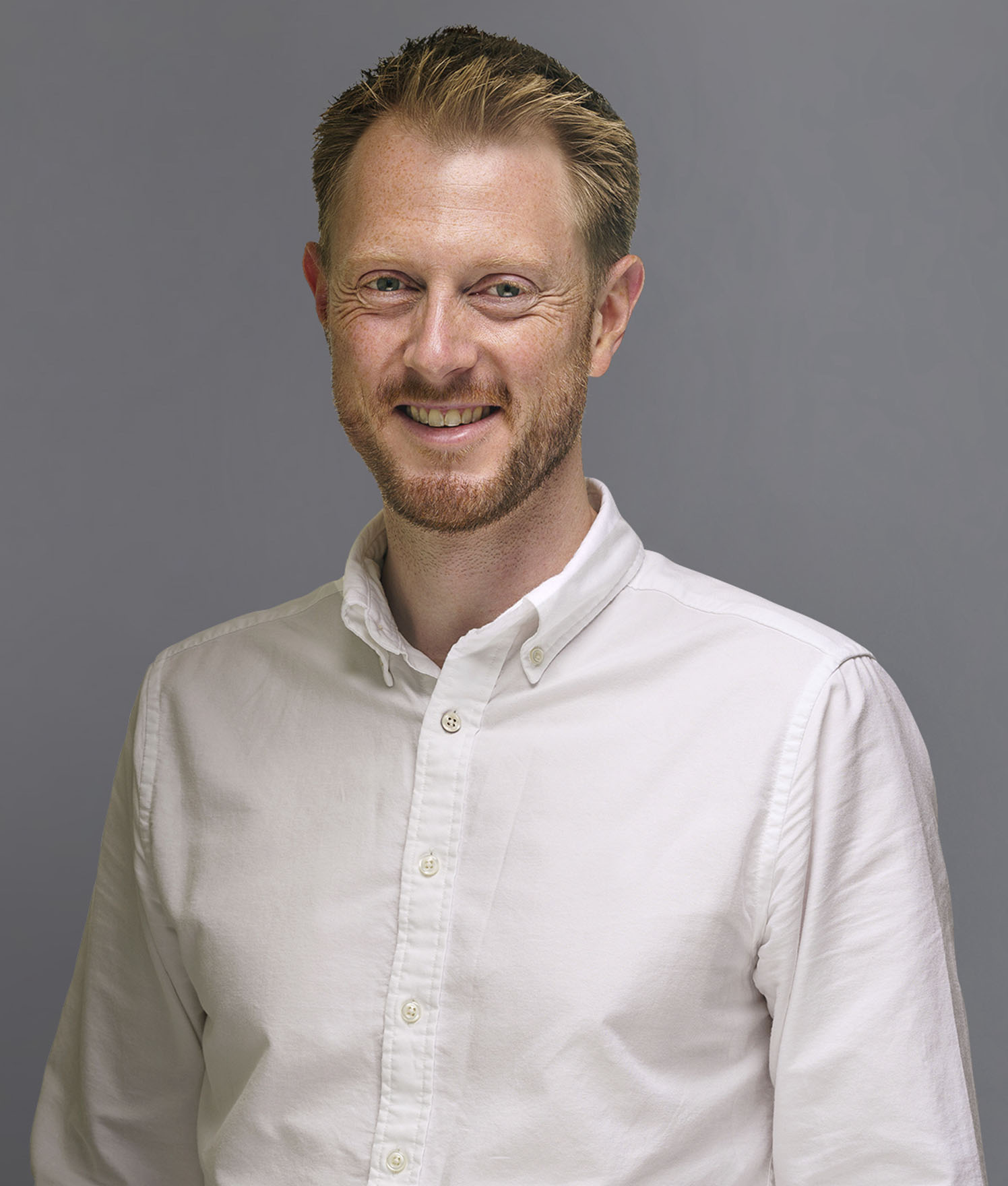 Georg is a non-executive director of FamilyZone, the Australia-based company that bought Smoothwall where he was previously CEO. Smoothwall is a high growth, education safety-tech startup based in Leeds, UK. Prior to joining Smoothwall, Georg was Tesla’s Director for Western Europe and served as General Manager, EMEA for Yammer, acquired by Microsoft for $1.2B. Georg is based in London, and leads the charge to grow Craft’s footprint in Europe. Georg continues his role with FamilyZone among other roles.