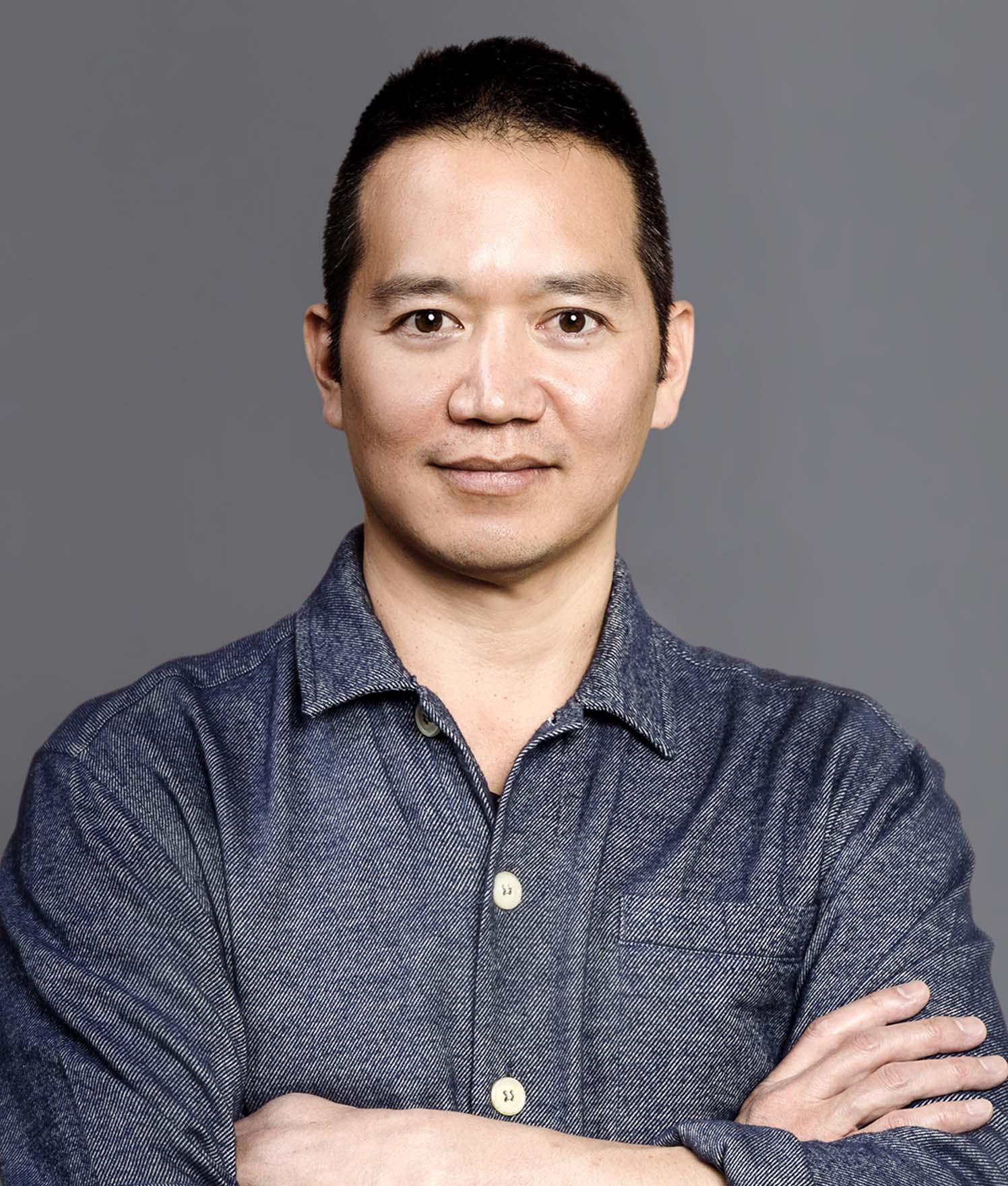 Bill is co-founder and venture partner at Craft. He has been a successful tech entrepreneur and investor for two decades.

Bill was the co-founder/CEO of Remarq, a web 1.0 company that pioneered monetizing Internet discussions by providing embedded message board functionality for companies such as eBay, Yahoo, Novell, and Sun. Bill co-founded Remarq from a garage in Marin County in 1996 and was CEO until its acquisition by Critical Path for $265 million in 2000. Building and growing Remarq, Bill learned his most valuable startup lesson that “starting a company is like eating glass and staring into the abyss of death” - an insight that other entrepreneurs such as Elon Musk continue to share.

Bill also co-founded Social Concepts, the incubator of Self Aware Games in 2006. Self Aware Games was one of the first companies to monetize virtual goods on mobile devices by realizing that people would pay for virtual goods solely for social status. Self Aware Games was acquired by Bigfish in 2012 and Bill served on the Board of Bigfish until its acquisition by Churchill Downs for $885 million in 2014. In 2014, Bill’s love of video games led him to be one of the first angel investors in esports and to become an early investor in Cloud9. Cloud9 is now the #1 esports brand as rated by Nielsen and its partnerships with Microsoft and Puma continue to set the pace for the industry. While still in the early innings, Bill believes that esports will eventually eclipse traditional sports.