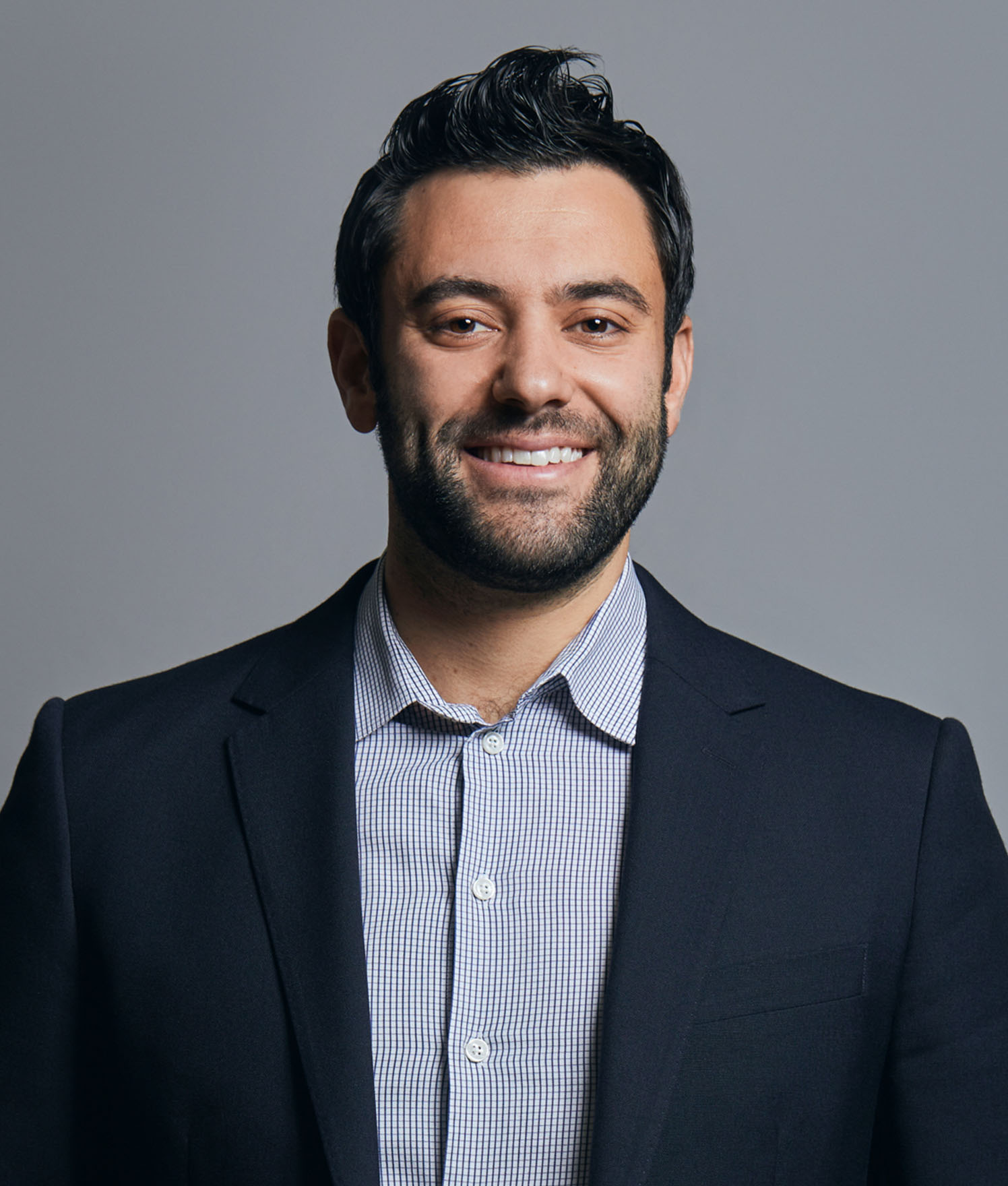 Bryan is a partner at Craft Ventures, focused on building the firm's east coast presence. Prior to joining Craft, Bryan led Reddit's New York office and revenue team, cultivating partnerships with brands like Google, Microsoft, Coca-Cola, P&G, and HBO. During his time at Reddit, the revenue organization grew 10x while scaling revenue to a $100m+ annualized revenue run rate. Bryan was an early member of Twitter's New York team, where he worked with brands like Peloton, Harry's, Bonobos, Casper, and Under Armour on their acquisition marketing efforts. Bryan has been an active investor both personally and via Riverside Ventures, which he founded in early 2017. His investments include Carta, Citizen, Bonobo's, Slack, and Dapper Labs. In 2018, Bryan was named to Forbes 30 Under 30 list for Marketing & Advertising. He was also recognized by Ad Council for championing nonprofit advertising that builds awareness around topics including mental health and diversity & inclusion. In 2021, Bryan was named to Business Insider's Top 100 Seed Investors and The 50 Most Important VCs in New York.

Bryan is a mentor for Backstage Capital, helping advance underrepresented founders and entrepreneurs.