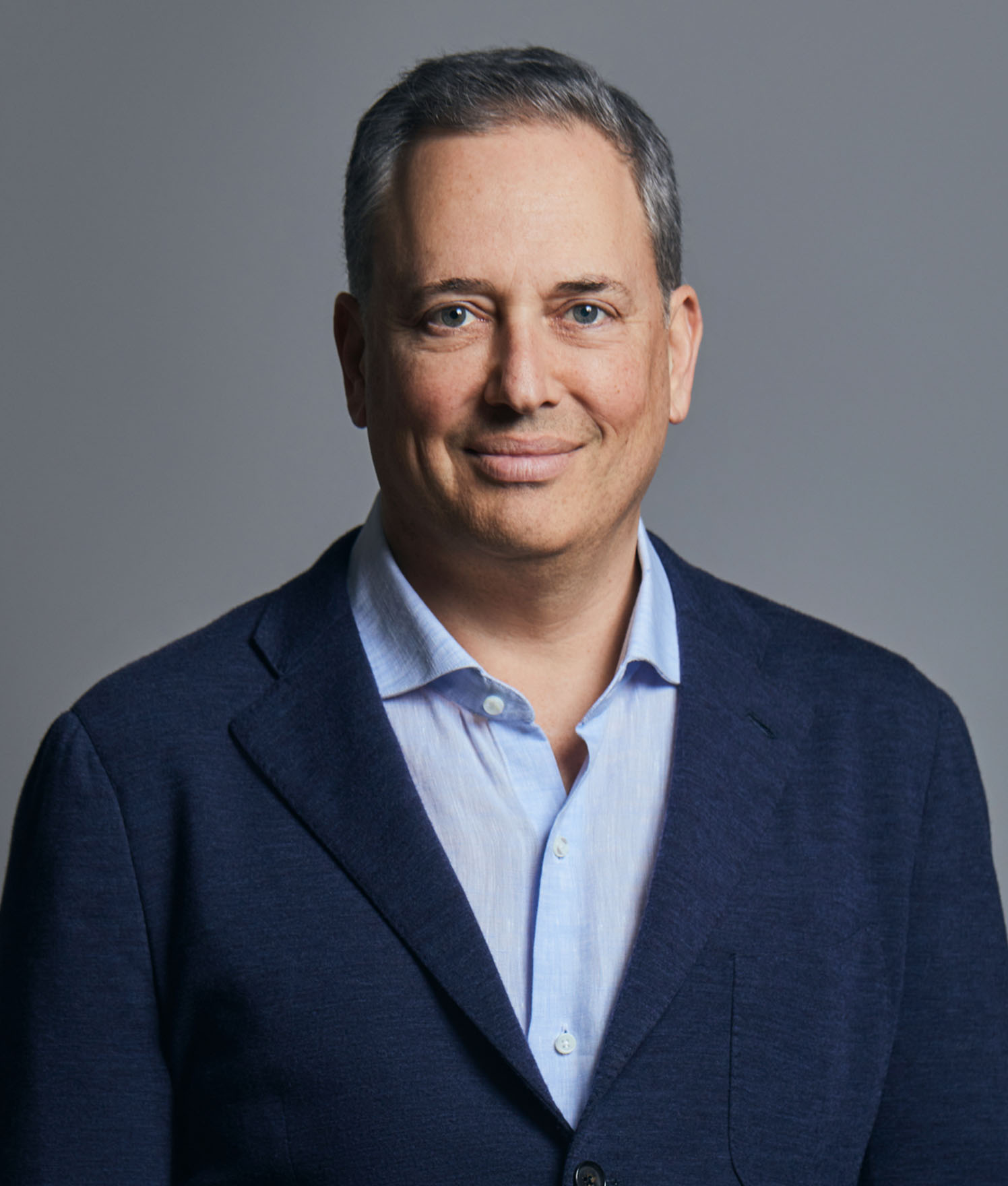 David Sacks is co-founder and partner at Craft. He has been a successful founder and investor for over two decades, building and investing in some of the most iconic companies in tech. David has invested in over 20 unicorns, including Affirm, AirBnB, Bird, ClickUp, Eventbrite, Facebook, Houzz, Lyft, OpenDoor, Palantir, Postmates, Reddit, Slack, SpaceX, Twitter, Uber, and Wish.

David first got involved in the technology industry in 1999 when he joined early-stage startup Confinity, later renamed PayPal. Serving as the company’s first product leader and then as COO, David built and ran many of the company’s key teams, including product management and design, sales and marketing, business development, international, customer service, fraud operations, and HR. He pivoted the product from beaming money on Palm Pilots to emailing money on the web, and introduced the business model. When the company IPO’d on the Nasdaq in 2002, David was 29 — the median age of the “PayPal Mafia” executives listed on the S-1. PayPal was later acquired by eBay and eventually spun back out into a publicly traded company (under ticker symbol PYPL).

In 2008, David founded enterprise collaboration company Yammer, which was one of the first SaaS startups to apply consumer growth tactics to enterprise software. Yammer’s viral approach made it one of the fastest-growing SaaS startups in history, exceeding eight million enterprise users in just four years. As Founder/CEO of Yammer, David grew the company to roughly $60 million in sales and 500 employees. In July 2012, Microsoft acquired Yammer for $1.2 billion. It remains one of the fastest unicorn exits in SaaS.

Since Yammer, David has continued to be involved in the SaaS world, with an emphasis on “Bottom Up SaaS,” the strategy he pioneered at Yammer by combining product-led growth with B2B sales. Bottom-up SaaS companies combine the growth potential of B2C with the enterprise budgets of B2B, leading to explosive outcomes when ARR goes viral.