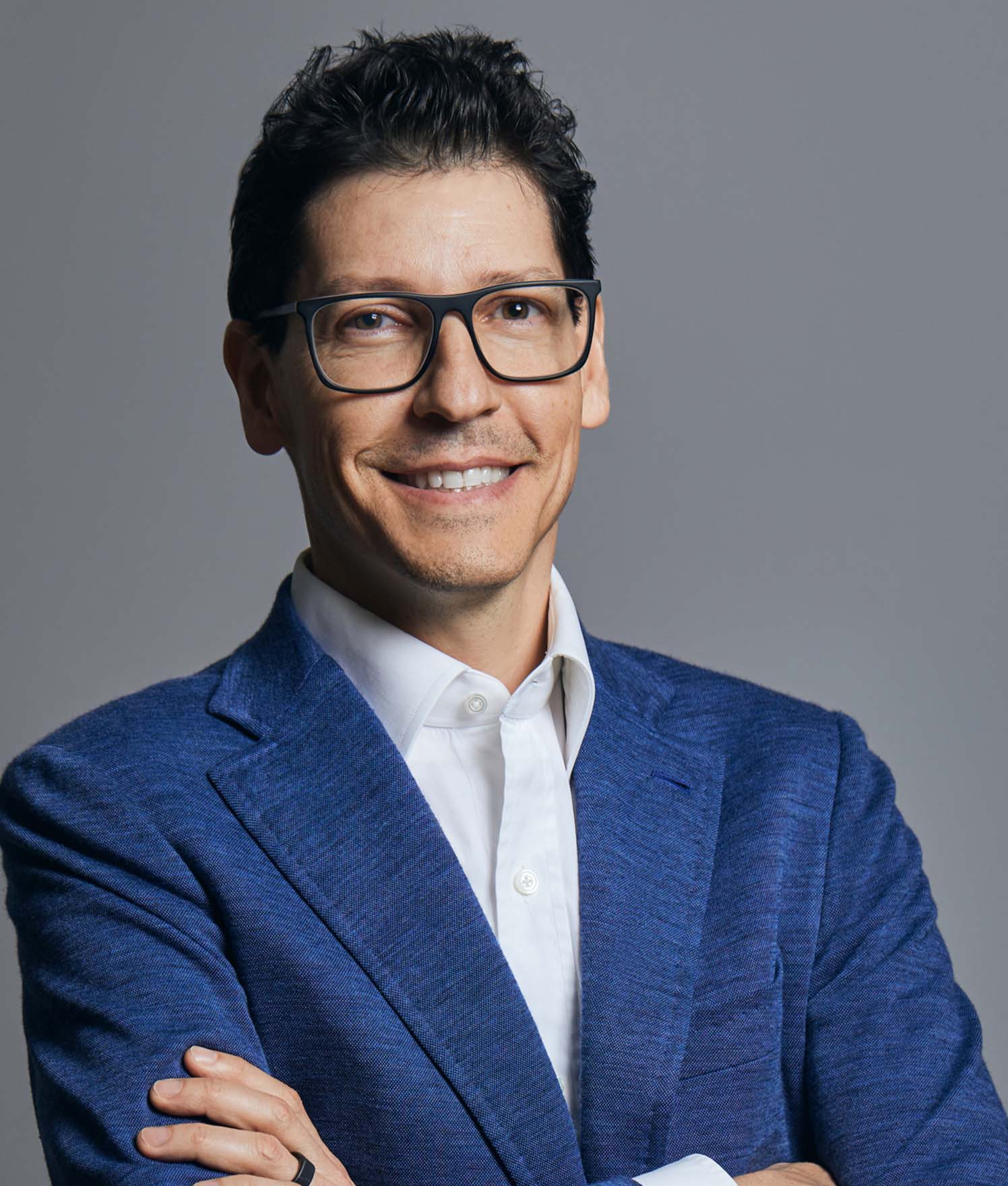 Jeff is co-founder and partner at Craft. He has been a successful tech entrepreneur and investor for two decades.

While at Stanford Graduate School of Business, Jeff entered the annual business plan competition with the idea of creating a trusted and transparent marketplace where fans could buy and sell tickets for sporting events and concerts. He dropped out of school and co-founded StubHub in March 2000. By 2007, StubHub had over 400 employees, more than $600 million of gross merchandise volume and partnerships with many professional and college sports teams. Jeff served as CEO of StubHub until it was acquired by eBay for $310 million in 2007. Jeff also created Spreecast, a social video platform, that ceased operations in 2016.

Jeff began his career working for the Blackstone Group in New York and Thomas Weisel Partners in San Francisco.