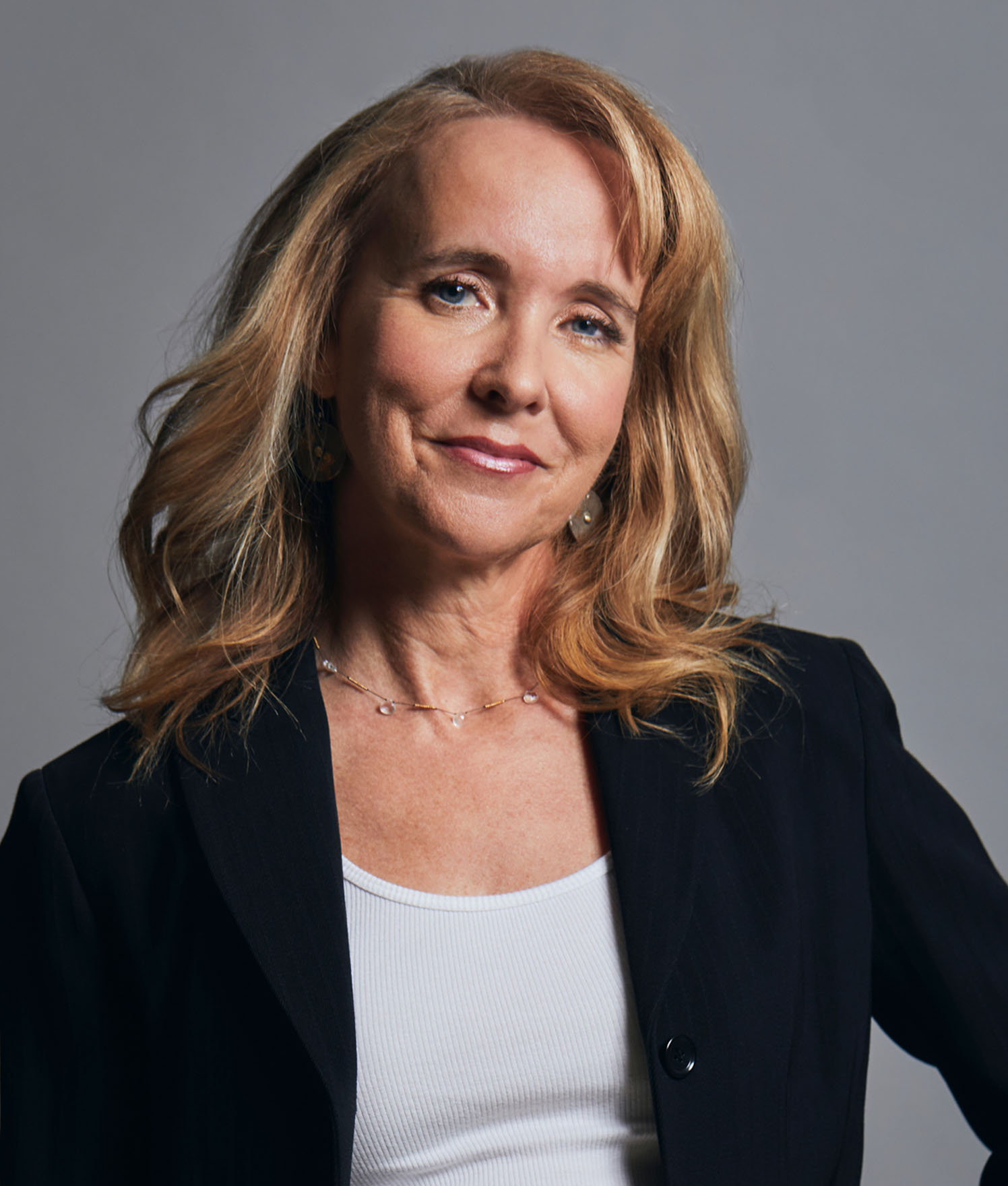 Jessica oversees the platform team at Craft as well as marketing and communications for its portfolio companies. Previously, Jessica was VP of Communications at Zenefits where she helped lead the company through its regulatory crisis and return to growth. Prior to Zenefits, Jessica helped SquareTrade build a global consumer insurance brand as VP of Global Communications. Earlier in her career, Jessica served as VP of Marketing at Ask.com (now an IAC company), where she led communications for the company’s international expansion as well as marketing for the enterprise software division. Jessica's interest in news and communications began while working as an Associate Producer at Worldwide Television News in NYC.

Jessica co-wrote and produced the kids album My Changing Planet in partnership with The Nature Conservancy and Whole Foods.