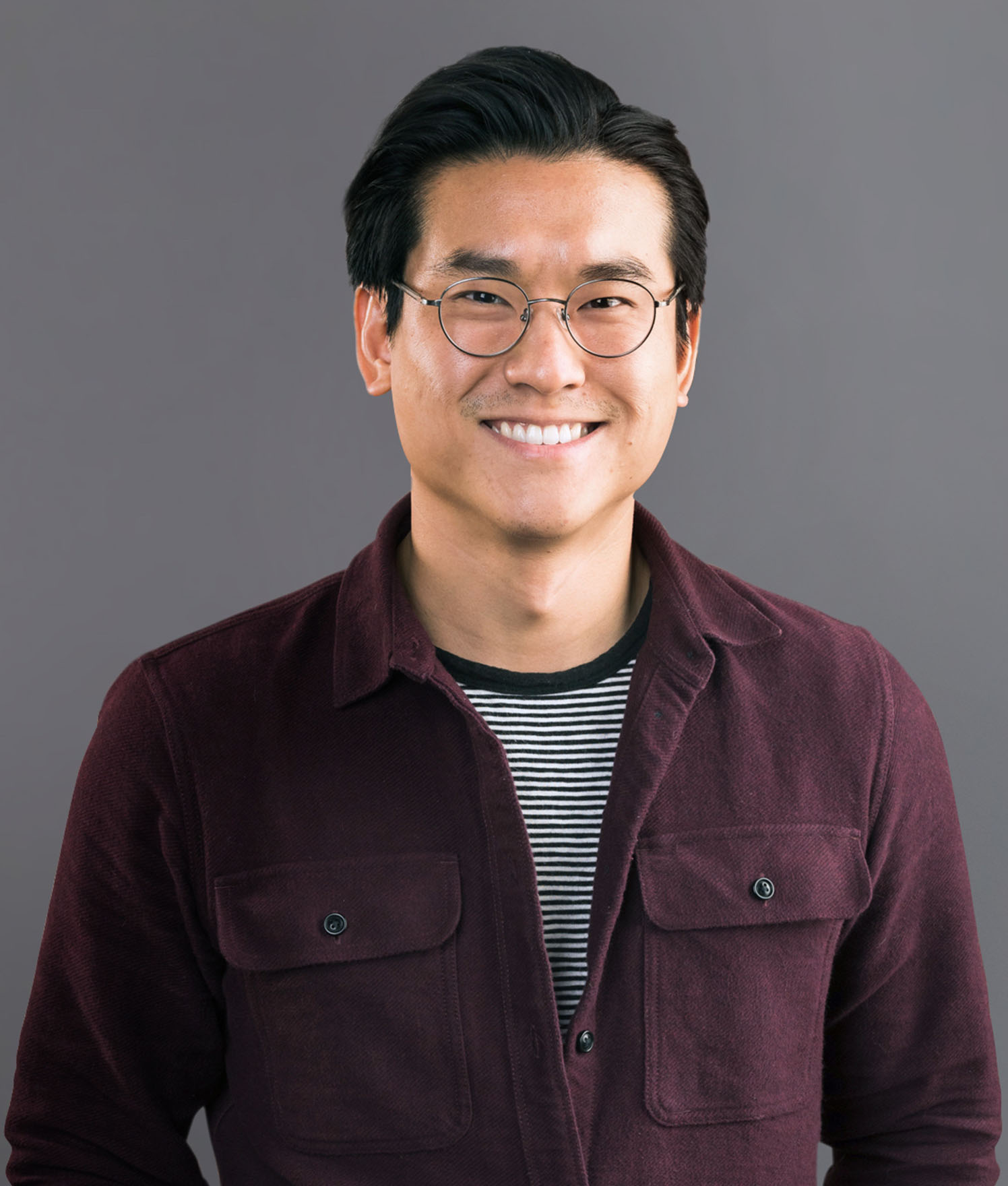 Michael is a partner at Craft on the investment team. Prior to Craft, he was an investor at Crosscut, a seed focused venture fund. As an operator, Michael managed Uber's business in Southern California markets and launched vehicle financing. He also helped start L., a B2C ecommerce company acquired by Procter & Gamble. Previously, he worked at Bank of America Merrill Lynch's tech investment banking group and began his career at PwC.

Michael serves on the investment committee of the USC Marshall Fund, which invests in startups in the Southern California tech ecosystem.