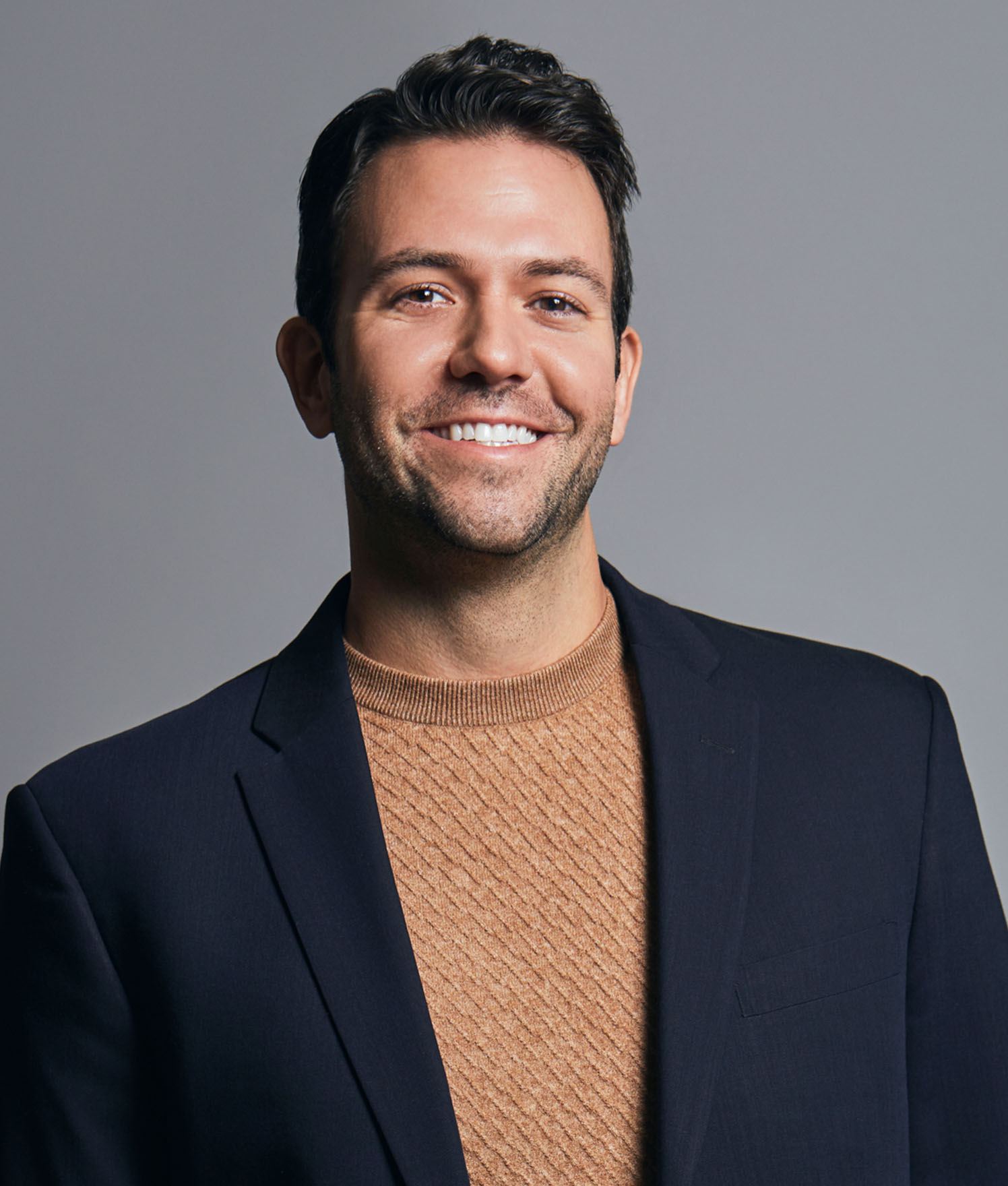 Ryan is a principal on Craft's investment team. He spent his career in operating and investing roles, working primarily with horizontal and vertical B2B SaaS companies. Prior to Craft, Ryan built and led Sales, Marketing & Strategy teams at FourKites and Datassential. At FourKites, Ryan was responsible for the company’s logistics partner network, which grew 10x under his leadership. He also led the company’s international go-to-market strategy in Europe and Central/South America. Prior to his operating roles, Ryan worked on the investment team at Bain Capital Ventures where he focused on growth investments in B2B SaaS companies. He began his career at LinkedIn in San Francisco. Ryan graduated from Dartmouth College where he played varsity football.