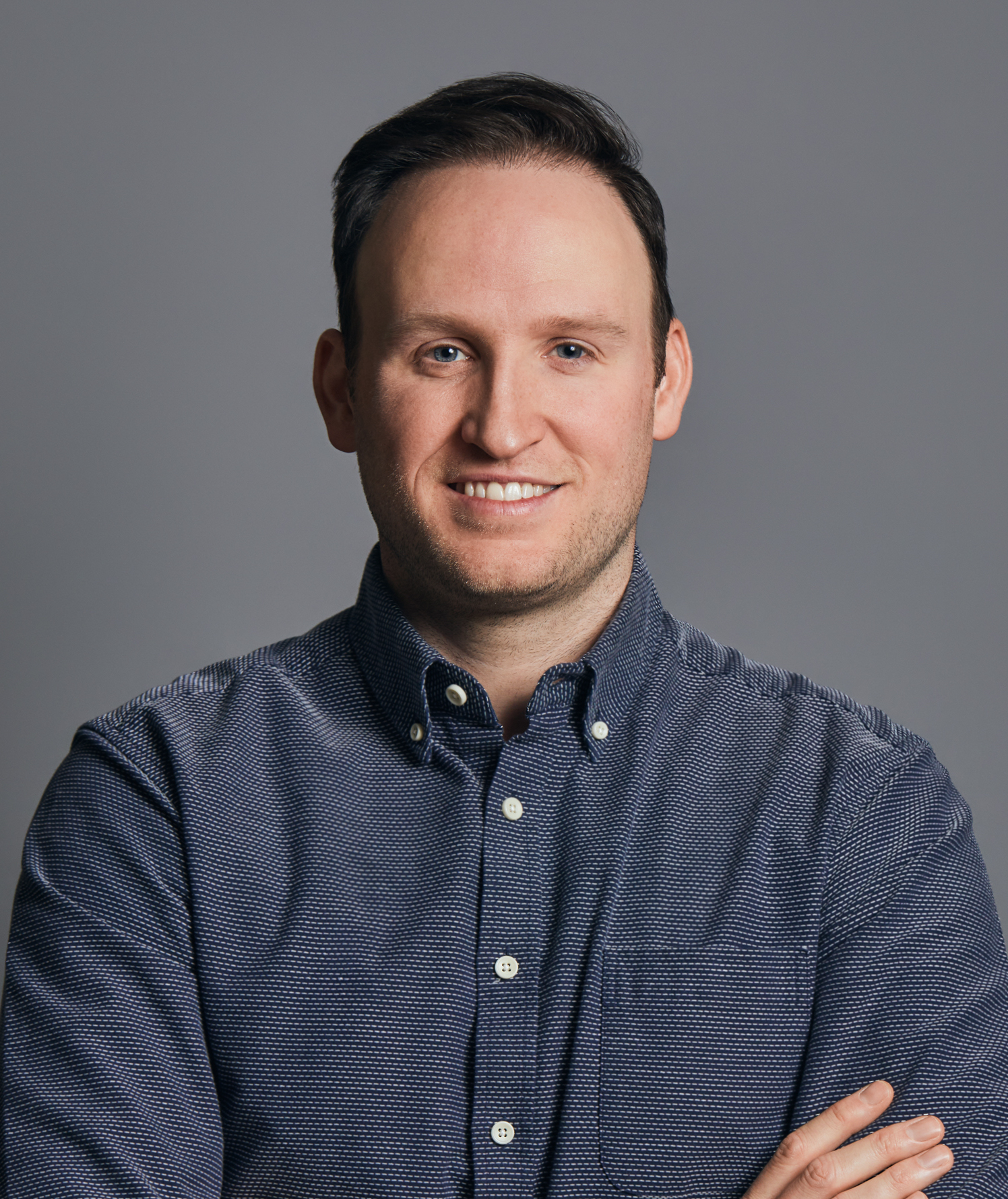 Sean is a principal on the Craft investing team. Prior to Craft, Sean joined Figma as the second hire on the Finance & Business Operations team. During his time at Figma, Sean helped build out the Strategic Finance & Business Ops function by owning financial forecasting and performance management, assisting with capital raises, and helping to drive other strategic projects such as sales operations, pricing & packaging, and partnerships. Sean spent his most recent stretch at Figma on the GTM side overseeing self-serve strategy and funnel optimizations.

In addition to operating, Sean spent the latter half of his tenure at Figma advising and investing in PLG SaaS businesses from Pre-Seed to Series C. Prior to that, Sean served a number of different functions at Enjoy after beginning his career in investment banking and private equity. He also played a year of professional hockey after earning his undergraduate degree. Sean earned a Bachelor of Science at Cornell University where he played on the men's hockey team and a Masters of Business Administration at Boston University.