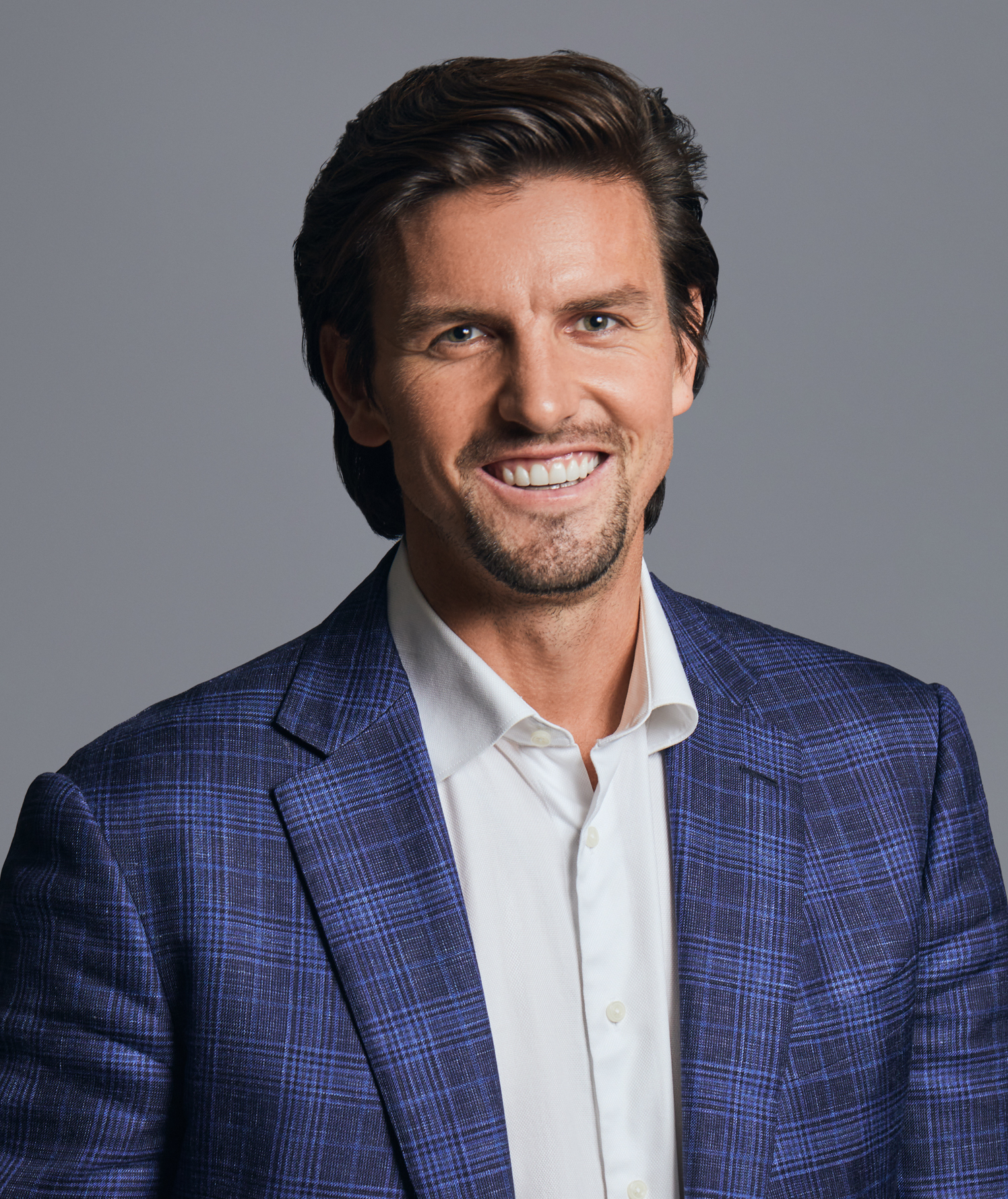 Michael leads Craft's growth fund and is a partner on the investment team. Based in Toronto, Michael spent his career in investing and operating roles working with horizontal and vertical B2B SaaS companies. Prior to joining Craft, Michael was a lead investor at Georgian Partners where he led and managed growth equity investments in software businesses. Michael has joined several companies to help management teams accelerate growth and operational efficiently. Michael was the Interim VP Finance at ClickUp, a project management software company in San Diego. He was also the Head of Operational Acceleration and Interim COO at Flashpoint, a dark web cyber security software company and led a growth turnaround in collaboration with their executive team resulting in a successful exit to a private equity buyer. Michael has also been the interim CFO at two other SaaS companies. Prior to joining Georgian, Michael worked at True Wind Capital, a middle market technology focused buyout fund based in San Francisco. Earlier in his career, Michael worked at Goldman Sachs in the technology, media, and telecom investment banking group and at RBC Capital Markets in the M&A Group. Michael received a Bachelor’s of Commerce from Queen’s University in Ontario.